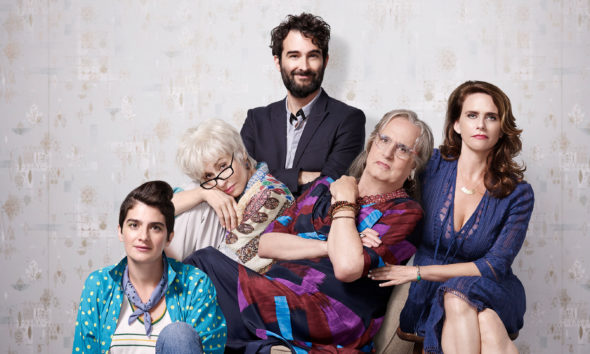 How will Transparent continue with its lead character? Recently, star Jay Duplass spoke with The Daily Beast about the future of the Amazon TV show.

In the interview, Duplass says Transparent creator Jill Soloway is still trying to figure out how the show will look without Tambor:

We all want it to continue. I think right now where Jill [Soloway] is at is just trying to figure out what that looks like. It’s interesting. To some people, it seems impossible without Maura. But I don’t know.”

“For me, Maura is about Jill’s parent, who transitioned from being a man to being a woman. But Jill, themself, has been going through this transition where Jill is moving to a place that I think is more representative of where non-gender conformity is going, which is not a binary state — ‘I was a man, now I’m a woman.’ Gaby’s character Ali is now embodying that more immediate, more imminent journey. So, from a creative standpoint, I don’t think any of us feel like it’s a dead end without Maura.”

Earlier, The Hollywood Reporter estimated Transparent‘s fifth season may not debut on Prime Video until 2019.

What do you think? Are you a fan of Transparent? Will you watch the next season?

I think with well thought out writing, the show can still go on without Tambor. The other characters are very strong .
Jill, please let josh and the rabbi get back together. If nothing else. I love them together. Just don’t get rid of anyone else, and it will work!!!

I think Tambor got railroaded by people who didn’t like a straight man playing trans and by transpeople wanting more screen time. I won’t watch season 5.