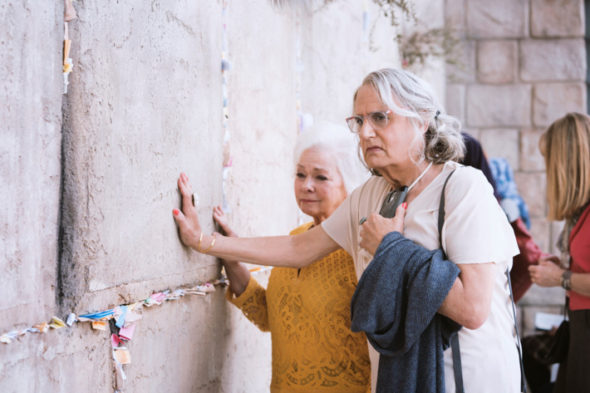 What’s next for Transparent? Recently, creator Jill Soloway spoke with The Hollywood Reporter about the future of the Amazon TV show.

Speaking to THR, Transparent creator Jill Soloway revealed the series’ upcoming fifth season will be its last. Prime Video has yet to reveal a premiere date for the final season, but reports say it may not debut until 2019.

Here’s what Soloway had to say about season five:

Hopefully it sets the Pfeffermans up with some sort of beautiful reclaiming.I think we’re going to get there with some time.”

What do you think? Are you a fan of Transparent? Are you sad the show is coming to an end?