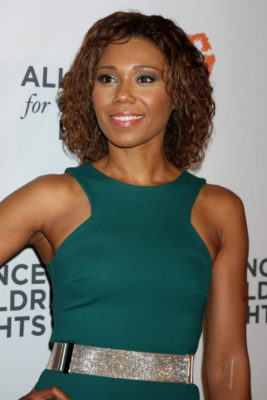 What do you think? Are you a fan of the Tremors movies? Would you watch the Syfy TV show?