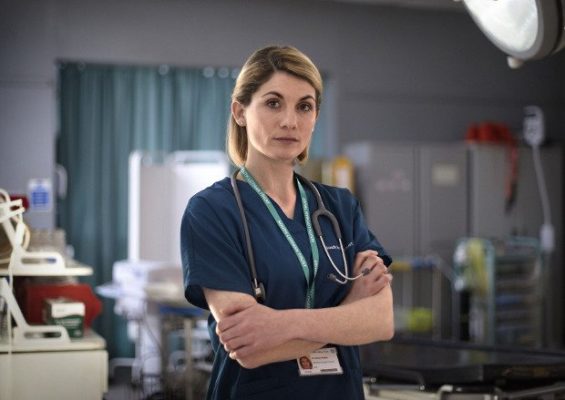 It’s a rough day to be a BBC fan. Digital Spy reports the network has cancelled the TV shows Trust Me, Warren, and All Together Now.

A medical drama, Trust Me starred Jodie Whittaker as Cath Hardacre, a nurse who steals the identity of a doctor to create a better life. The series debuted its second and final season in April 2019.

Meanwhile, Warren is a sitcom starring Martin Clunes as an angry driving instructor. The series premiered its first season in February. Last but not least, All Together Now is a singing competition series hosted by Geri Halliwell and Rob Beckett. The series ran for two seasons.

What do you think? Are you a fan of BBC TV shows? Are you sad these have been cancelled?

Trust Me: I don’t pay attention to medical drama TV shows, but I don’t have an opinion about the cancellation.

All Together Now: I expected season 3. 🙁