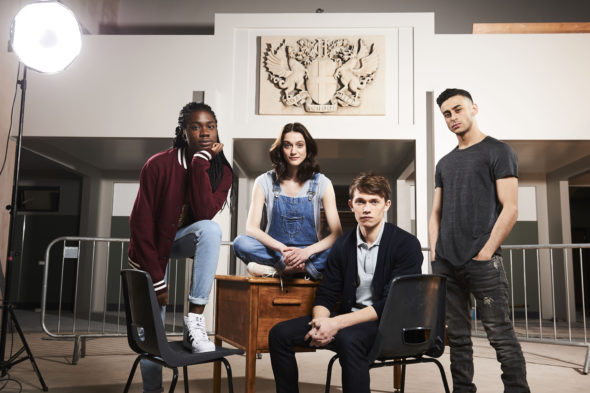 Do you miss Class? According to RadioTimes, the cast of the BBC’s Doctor Who spin-off are reuniting for a new audio series.

Even though the BBC cancelled Class after one season, the adventures will continue. The new audio series will reunite Greg Austin, Fady Elsayed, Sophie Hopkins, Vivian Oparah, and Katherine Kelly for six new stories.

Class: The Audio Adventures will be available to download on Big Finish beginning this August.

What do you think? Did you watch Class? Will you check out the new audio series?