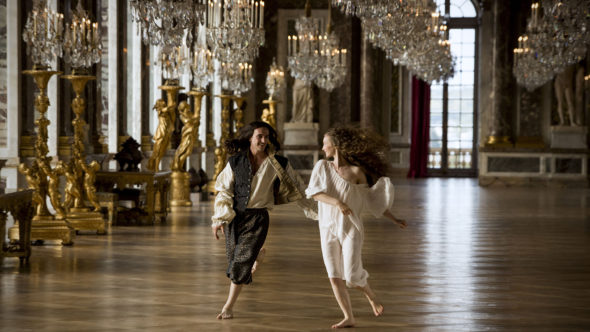 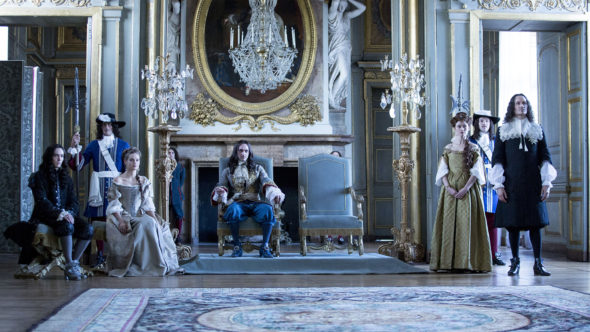 Cant wait to watch season 2 of this show!

Excellent show, please bring it back to the USA, we love it., Amazon Prime us waiting!!!! Putting Versaulles up against the Borgia, I say, Versailles is a wonderful period show that will jeep houngan and going!j

“Versailles” is the best period drama ever! It is the perfect combination of writing, acting, directing, and production values. I have viewed with pleasure every episode of season one multiple times and hope season two will air in the USA soon. I eagerly await enjoying “Versailles” season two again and again.

I’ve just finished the last episode of series 2 of Veersailles. it is really excellent. The music is fantastic and the acting is superb. Won’t spoil it for viwers who haven’t seen it yet, but suffice to say Idon’t think anyone will be disappointed.

Maggi I IF ?I may ask, where dud you watch season 2, ?I watched season 1 on Amazon Prime, but do not see season 2? Many thanks for answering me Principessa Antonia J

I’VE ENJOYED IT BEYOND COMPARE!! I CAN HARDLY WAIT FOR THE NEXT SEASON!! THE CAST AND THE STORY LINES ARE EXCELLENT!! THIS SHOW GIVES ME NOTHING BUT THRILLS!!

I really liked Versailles, but I kept having to remind myself that Louis XIV was the reason my French Huguenot ancestors left France.