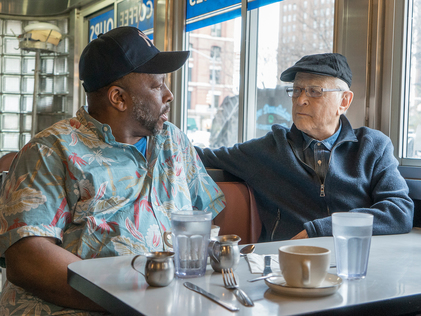 America Divided is back. Recently, EPIX announced season two of the TV show will premiere in May.

Season two of America Divided premieres on EPIX on May 4th.

Gretchen Carlson tackles sexual harassment on the Hill in episode one

“Washington’s War On Women” – Gretchen Carlson, who recently made her own personal story public, will take viewers to the halls of Congress to uncover a pervasive culture of sexual harassment held in place for decades by a deeply flawed system.

What do you think? Have you seen America Divided? Will you watch season two?

Michael Wright picks up any James Duff series or grabs/renews Major Crimes, I am RUNNING to Epix. Gretchen Carlson absolutely lost me. Have never been a fan of hers. Right now, I’d have to purchase separately or rig my cable providers to make sure I can get Epix (currently have Directv) and this show just isn’t worth it to me.