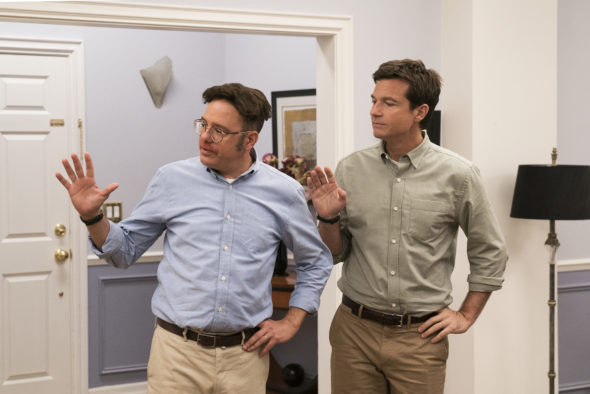 Will there be a sixth season for Arrested Development? Recently, star David Cross discussed the future of the Netflix TV show, TVLine reports.

On a recent episode of the Late Night With Seth Meyers Podcast, Cross revealed he thinks season five will be the end for Arrested Development:

I’ve learned to say ‘Never say never,’ but I can’t see it happening again, I think for a number of reasons.”

The second half of the series’ fifth season is slated to premiere on Netflix in 2019.

What do you think? Are you a fan of Arrested Development? Do you want a sixth season?

Once the show went to Netflix, it went down the tubes. The last season was so boring. If they can’t bring it back to its former glory, end it