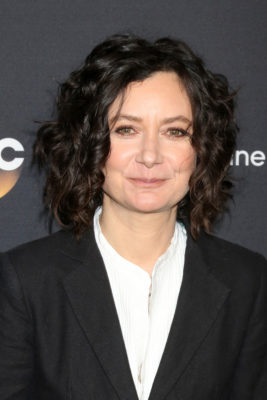 Sara Gilbert is coming to Netflix. The Wrap reports the Connors star has joined season three of Atypical.

On Atypical, Gilbert will be playing “Professor Judd, a university ethics professor who is generally irritable and chronically underwhelmed, yet capable of compassion.”

Netflix has not yet announced a premiere date for season three.

What do you think? Are you a fan of Atypical? Will you watch season three?

Yes, I will watch season 3. Love the show