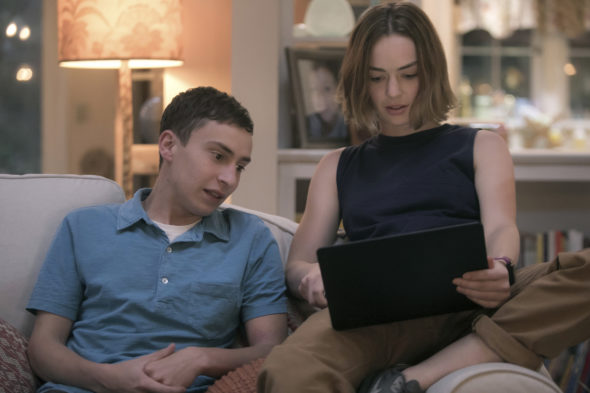 What do you think? Have you checked out the first season of Atypical? Did you expect it to be cancelled or renewed for season two? Will you return for the second season, when it drops to Netflix? Let us know, below.

I’m happy they are returning for season 2! I love this show. Keep on coming with the awesome shows Netflix:)