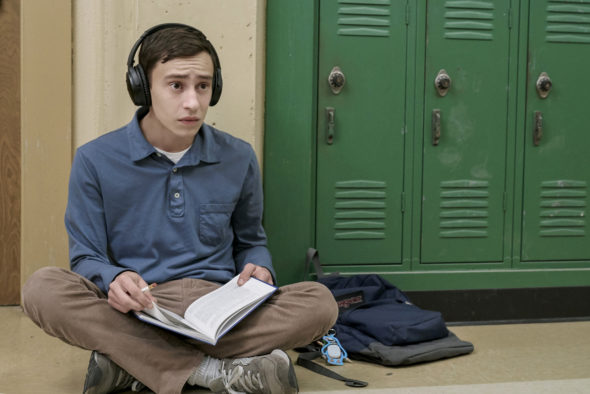 “Everybody has setbacks.” Netflix has just released a new trailer and key art for season two of Atypical.

Season two of Atypical premieres on Netflix on September 7th. 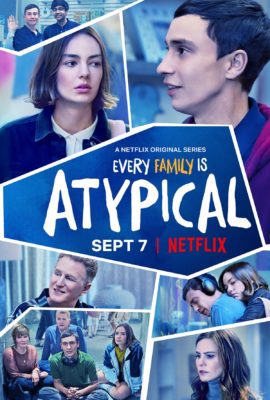 What do you think? Have you seen Atypical? Will you watch season two?

So looking forward to this show’s return. Season 1 was great!