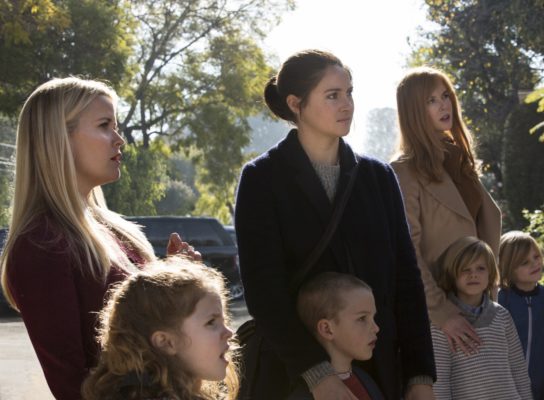 This ain’t no lie. According to The Hollywood Reporter, HBO has officially greenlit a second season of Big Little Lies.

HBO has ordered seven episodes for season two of Big Little Lies, all of which will be directed by Andrea Arnold. So far, Reese Witherspoon and Nicole Kidman are the only cast members confirmed as returning.

I’m excited to announce the return of Big Little Lies. David Kelley wrote beautiful scripts and Reese and Nicole were, once again, a force to be reckoned with, reuniting the cast and recruiting the talented Andrea Arnold to direct. We look forward to working with this amazing group of artists.”

What do you think? Did you see the first season of Big Little Lies? Will you watch the second?

I’m super excited… Been checking and checking and finally YES there’s gonna be season 2!!! I absolutely loved season 1 can’t wait to see what season 2 has for us :~)