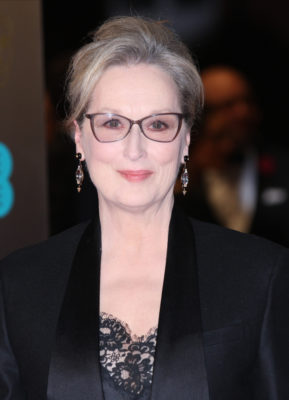 As reported earlier, Nicole Kidman, Reese Witherspoon, and Alexander Skarsgard will be returning for the hit drama’s new season. It’s unclear who else from season one will return, but filming is expected to begin this spring.

On Big Little Lies, Streep will be playing “Mary Louise Wright, the mother of Perry (played by Alexander Skarsgard in Season 1). Concerned for the well-being of her grandchildren following her son Perry’s death, Mary Louise arrives in Monterey searching for answers.”

HBO has not yet announced a premiere date for season two.

What do you think? Are you a fan of Big Little Lies? Are you excited for season two?

The worst series ever stop this nonsense feminism.

I just can’t wait! One of the best series ever!!

loved this show can’t wait for it to start