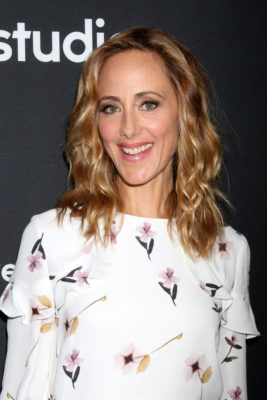 Kim Raver is pulling double duty on ABC. TVLine reports the Grey’s Anatomy star is returning for season 14 and will appear in season two of Designated Survivor.

Raver originated the character of Teddy Altman on Grey’s Anatomy in season six. According to TVLine, Raver will return to the ABC medical drama for a multi-episode arc this spring.

Meanwhile, Raver will also be appearing in season two of Designated Survivor. On the political thriller, she’ll be playing “Andrea Frost, a wunderkind engineer and entrepreneur whose company, Apache Aerospace, is at the apex of high-tech industry.”

What do you think? Do you watch Designated Survivor and/or Grey’s Anatomy?