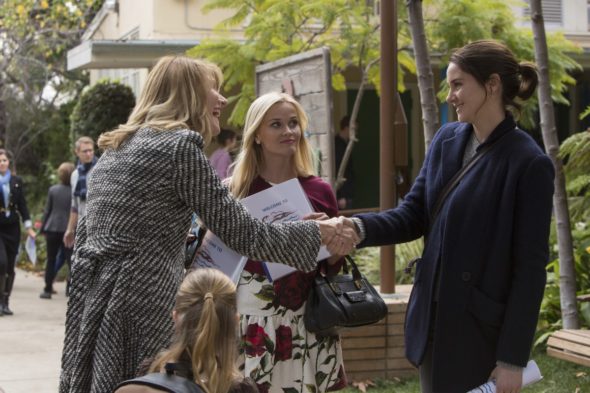 In addition to the above mentioned, newcomers Crystal Fox and Mo McRae have joined season two of Big Little Lies. HBO has yet to announce a premiere date for the new season, but production has already begun.

I am thrilled to hear that Big Little Lies is returning