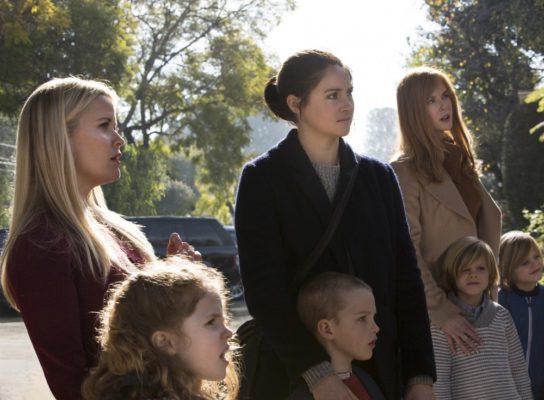 What’s next for Big Little Lies? According to IndieWire, season two of the HBO TV show is slated to debut in June.