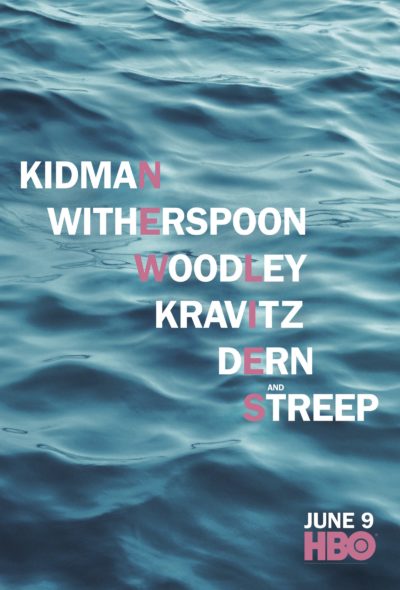 Tell the truth. How do you like the second season of the Big Little Lies TV show on HBO? As we all know, the Nielsen ratings typically play a big role in determining whether a TV show like Big Little Lies is cancelled or renewed for season three. Unfortunately, most of us do not live in Nielsen households. Because many viewers feel frustration when their viewing habits and opinions aren’t considered, we’d like to offer you the chance to rate all of the Big Little Lies season two episodes here.

What do you think? Which season two episodes of the Big Little Lies TV series do you rate as wonderful, terrible, or somewhere between? Should HBO cancel or renew Big Little Lies for a second season? Don’t forget to vote, and share your thoughts, below.

I don’t watch anything with Streep so I couldn’t care less.

I would LOVE to see Michael Muhney to be in the series Big Little Lies, Series 3. I know Reese Witherspoon would LOVE this actor as she is planning to work with Billy Miller. I have a suggestion that Michael Muhney act as Nicole Kidman’s lover, next season. He’s one fine actor. Please check him out I know Nicole Kidman & Reese are always looking for new growth, and that’s why I love you both. Thanks