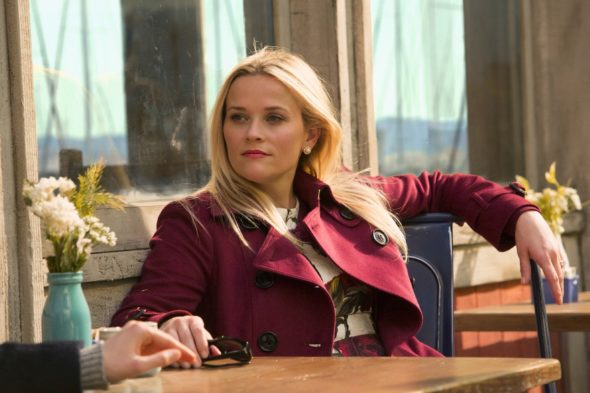 How much longer do we have to wait for season two of Big Little Lies? According to TVLine and Deadline, the new season of the HBO series may start filming as early as this spring.

This summer, HBO boss Casey Bloys confirmed there was a second season of the Emmy-winning drama in development. Both Reese Witherspoon and Nicole Kidman are on board to return.

Now, Deadline reports Reese Witherspoon has backed out of an upcoming project, the movie Pale Blue Dot, which could mean she’s freeing up time to shoot season two of Big Little Lies.

Though HBO has not confirmed the news, TVLine reports the new season is getting ready to shoot soon. Only a few weeks ago, executive producer David E. Kelley said season two was already in the scheduling stage:

We’re kicking around ideas and trying to lasso the talent [and] get the band back together. It’s just a lot of logistical things. But I’m optimistic because everyone wants to do it. We feel we still have storytelling to do. No decision has been made yet, but we’re hopeful. Where we left it, I felt like it did open the opportunity for a lot more storytelling.”

What do you think? Did you see the first season of Big Little Lies? Will you watch season two?

I’m ready today for the second season. This would be a great soap opera that could run for years.