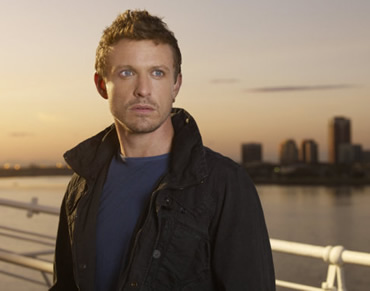 Loved human target, I wish they would bring it back!

I absolutely loved Human Target. I hope they bring it back cause it was hilarious. It was one crime show my husband and I could agree on..

Absolutely loved the show, am oneof the 6 mil. There was work on season 3 with a pilot or several ones shot. I would love to purchase a dvd with those. I bought season 1 and 2. I thought all the actors were great and worked well with the story line.

Human target was super great show i love itget it back

Human Target was a great show.

HUMAN TARGET was a blast,hubby and I are disappointed that it got the axe.