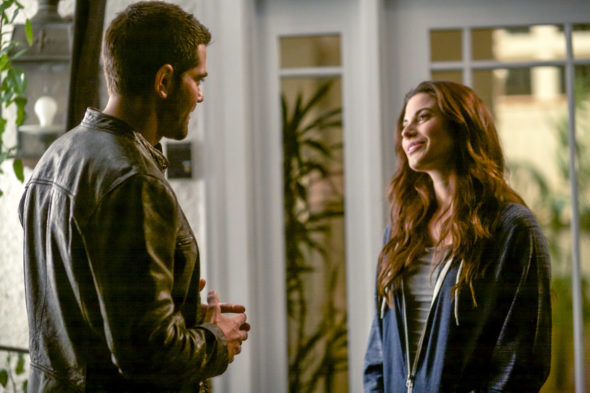 Love it I love it

LOVE THIS SEIERS ITS GREAT

I look forward to watch more

my husband and I absolutely love the show. I can’t believe it’s been cancelled. husband keeps asking me when is it coming back on when. Is it coming back on. Now I have. to tell him never. Hallmark bad choice to drop this one.

I absolutely loved the show. Hope it will be picked up for another season!!!!

I absolutely loved the new series Chesapeake Shores, all the characters, the sense of a strong family, with the realistic mixtures of drama each one faces. Family comes first.

I loved it and I so hope it will be back for another season and more!

My wife and I loved the show and hope that it does come back, the characters (actors) in the show were great. Thank you for the entertainment.

I love it. Just hope it will have a lot more episodes when it comes back. Just hope they come back real soon.

This has been one of your best series I looked so forward to watching. I would plan my schedule around it. Please don’t cancel. I told several friends about it, it became like a book club.

What. You can’t cancel this!!!!! FInally a show that I could hardly
Wait to see. PLease bring it back!!!

I loved every single 9 sets of show, beautiful , positive, good lesson to younger generetion, very classic and ellegant , nice attitude vs of problems. Actually thought me to talk to my hubby more nicer with lower voice , i learned from abby had react with her exhusband had many mistakes.
THank you for making this show and i pray to this show chesapeakeshores coming back soon. Thank you and good luck.