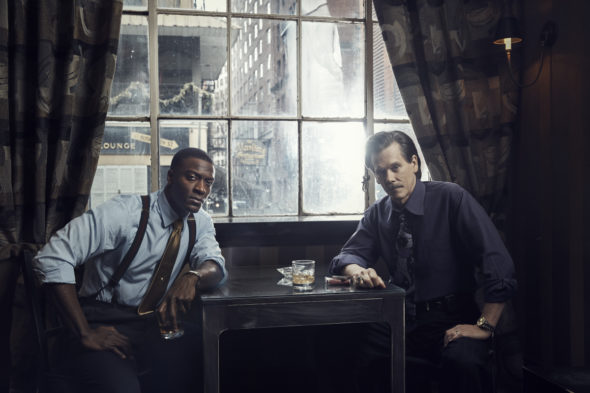 How does the fight against crime shape up during the first season of the City on a Hill TV show on Showtime? As we all know, the Nielsen ratings typically play a big role in determining whether a TV show like City on a Hill is cancelled or renewed for season two. Unfortunately, most of us do not live in Nielsen households. Because many viewers feel frustration when their viewing habits and opinions aren’t considered, we’d like to offer you the chance to rate all of the season one episodes of City on a Hill here. *Status update below.

What do you think? Which season one episodes of the City on a Hill TV series do you rate as wonderful, terrible, or somewhere between? Should Showtime cancel or renew City on a Hill for a second season? Don’t forget to vote, and share your thoughts, below.

*8/2/19 update: Showtime has renewed City on a Hill for a second season.

This is a great show. But must there be a gazillion MF bombs? Can’t wait for the next episode next week.

I really like this show but I didn’t like the last episode because the thieves got caught or killed…So, where do they go from here?

With the exception of the really awful language, I liked it. Kevin Bacon has always been a favorite of mine so I watch whatever he’s in. So if it gets canceled after the first season I sure hope the wrap up all the loose ends!