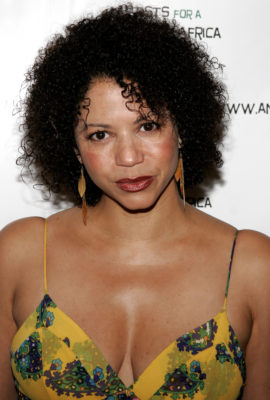 On City on a Hill, Reuben will be playing “Eloise Hastings, a former ’60s radical and the mother of Siobhan (Banks)” and Remar has been cast as “Richy Ryan, the father of Frankie (Tucker) and Jimmy (O’Brien) and a small-time bookie.”

What do you think? Are you a fan of gritty dramas? Will you check out City on a Hill?