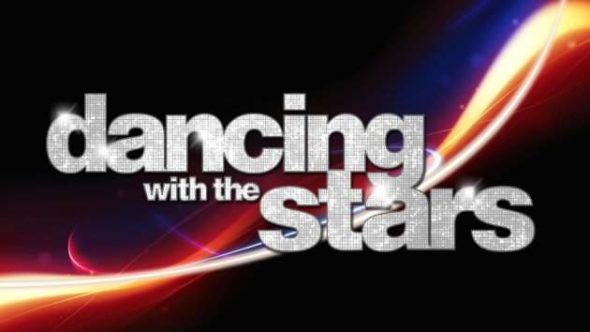 Who will be the next Dancing with the Stars champion? Recently, ABC announced the cast for the TV show’s upcoming all-athlete edition will be revealed next week.

Titled Dancing with the Stars: Athletes, the special season will feature 10 professional athletes as they compete for the coveted mirrorball trophy. Hosts Tom Bergeron and Erin Andrews with return alongside judges Len Goodman, Carrie Ann Inaba, and Bruno Tonioli.

ABC will reveal the cast for Dancing with the Stars: Athletes on Good Morning America on April 13th at 7 a.m. ET/PT. The special season premieres on April 30th at 8 p.m. ET/PT.

The celebrated new cast, featuring all athletes, of “Dancing with the Stars: Athletes” will be revealed live, FRIDAY APRIL 13, exclusively on “Good Morning America” (7:00-9:00 a.m. EDT), on The ABC Television Network.

Hosted by two-time Emmy(R)-winning host Tom Bergeron and Erin Andrews, “Dancing with the Stars: Athletes” will have its season premiere on MONDAY, APRIL 30 (8:00-10:01 p.m. EDT). The show kicks off with each of the 10 athletes being paired up with a pro dancer, then follows their preparation and hard work as they hit the dance floor for the most competitive season ever. Each week these athletes will leave their comfort zones and endure hours of grueling rehearsals to master new dance styles and technical choreography to perform a dance. Renowned ballroom experts Len Goodman, Carrie Ann Inaba and Bruno Tonioli return to the ballroom to judge the competitive dances, along with viewer votes. In the end, only one athlete will rise above the rest to be crowned champion and win the coveted Mirrorball trophy.

What do you think? Are you a fan of Dancing with the Stars? Will you watch the all-athlete special?

I like the show and will watch, but not sure about all athletes !!! But will watch.