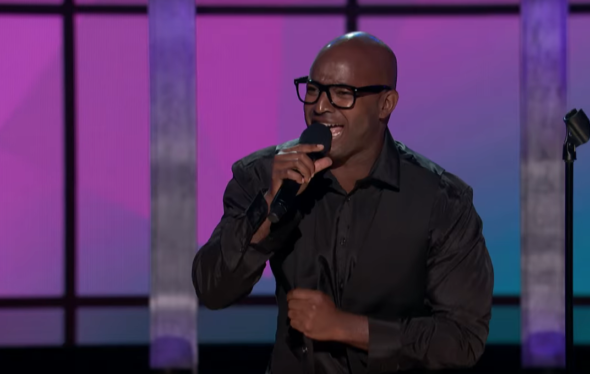 All Def Comedy premieres on HBO on December 1st at 10 p.m. ET/PT.

Taped in October at the Avalon Theatre in Los Angeles, ALL DEF COMEDY is hosted by Tony Rock (“All of Us,” “The Tony Rock Project,” “Apollo Live”), with DJ Mustard as the new music supervisor. The show features stand-up performances in a variety of styles from known and up-and-coming comics discovered at All Def Digital’s live weekly showcase and covers a wide range of topics.

ALL DEF COMEDY will be executive produced by Russell Simmons and Stan Lathan, along with Chris Conti and Jeru Tillman; directed by Stan Lathan.”

What do you think? Are you a fan of Russell Simmons’ previous comedy series? Will you watch his new TV show?