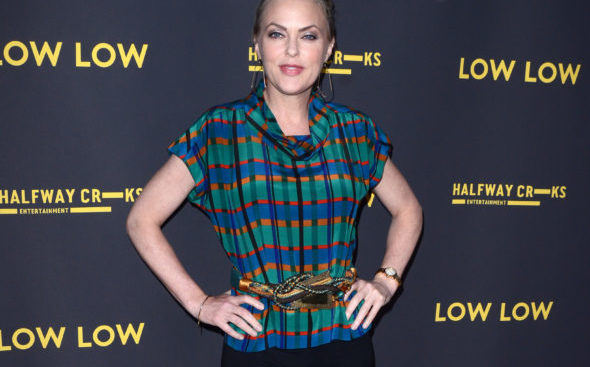 Dynasty is not the same without its Alexis! The character is returning to the CW reboot in the near future. A third actress is taking on the role of Alexis Carrington, and she will be a series regular for the rest of season three.

Deadline reported that Elaine Hendrix has been cast as Alexis. Nicolette Sheridan and Elizabeth Gillies have both appeared on Dynasty as the character. Hendrix comes to The CW series from Sex & Drugs & Rock & Roll.

There is no official word on when Hendrix’s version of Alexis will show up, but fans should see her soon. New episodes of the series currently air on Friday nights. In its third season, the series has averaged 426,000 viewers.

What do you think? Are you excited to see Alexis Carrington back to stir up trouble on Dynasty? Are you a fan of this CW series?

I would have have liked to seen any of my favourite actresses play Alexis – Elizabeth Hurley, Heather Locklear, Teri Hatcher or Shannon Doherty.

In any case I’m looking forward to seeing the new Alexis.

Heather Locklear, would have tore it up on Dynasty, as Alexis. She’s such a great actress.

This series has more actors playing characters than any show ever!