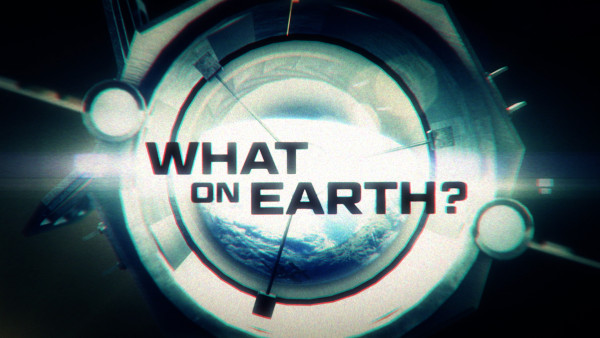 Get ready for the return of What on Earth! The fourth season of the series will premiere on October 17. The series will once again focus on satellites and share the stories behind what they see.

Science Channel revealed more about the new season of the series in a press release. Check that out below.

“Thousands of satellites orbit Earth, capturing images of our planet in unprecedented detail and revealing areas that have, until now, remained a mystery. These images, used by platforms like Google Earth, have uncovered baffling new structures and phenomena, many of which defy explanation. Science Channel’s top rated series WHAT ON EARTH? uses state-of-the-art imaging technology, expert analysis from leading scientists, and hands-on investigation to search for answers to these mysteries. WHAT ON EARTH? returns for its fourth season on Tuesday, October 17th at 9 p.m. ET/PT.

“This season we are exploring some satellite image mysteries in even greater detail, traveling to Argentina to examine a strange settlement locals say was the home of Adolf Hitler and Eva Braun after escaping from Berlin, to a series of bizarre mounds in the wilds of Transylvania that legend claims is connected to the area’s most infamous resident, Vlad the Impaler, Dracula himself,” said Neil Laird, Executive Producer, Science Channel.

Stories this season include: a Romanian lake full of swirling orange, green and silver liquids, with a church spire protruding from its waters; a satellite image of Hurricane Matthew reveals that the superstorm is carrying thousands of animals across the Atlantic Ocean; tens of thousands of huge, mysterious oval scars in the North American landscape, all aligned in the same direction; and a scarlet lake in Tanzania, its banks lined with animals seemingly turned to stone.

Are you a fan of What on Earth? Will you watch season four? Tell us what you think.