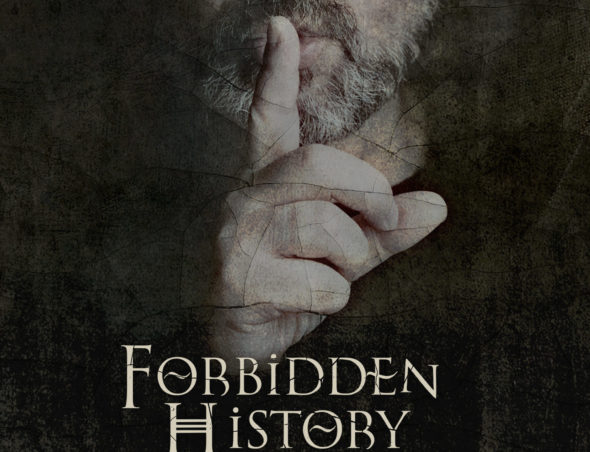 Forbidden History is coming back soon to Science Channel. The series will premiere season six next month. The series takes fans deep into the planet’s greatest mysteries and tell viewers the real stories.

Science Channel revealed more about the new season in a press release. Check that out below.

“In this season of FORBIDDEN HISTORY, viewers travel around the world to uncover the remarkable stories that have changed the course of history. Preserved in Italy’s Turin Cathedral is one of Christianity’s most cherished relics – the Turin Shroud. Believed to be the burial cloth in which Jesus Christ was wrapped following his crucifixion over 2,000 years ago, the Turin Shroud could be the key to proving the existence of Jesus Christ. But is it real or are there other explanations that could explain its mysterious properties?

Considered one of the greatest wonders in the world, pyramids can be found across the globe in places such as Egypt, Cambodia, Greece, Sudan and Italy. But how much do we really know about them and did each of these different civilizations independently create the same structure or were they given a blueprint by a common ancestor?

Forbidden History will premiere its new season on April 5 at 9pm ET.

What do you think? Are you a fan of this series? Will you watch this new season?

Thank you for producing your show “Forbidden History.” The show puts a lot of focus on debunking Christian myths. Could you please, in the spirit of fairness, produce some shows blowing the lid off the Islamic narrative, and perhaps even the Hindu and Buddhist traditions as well?