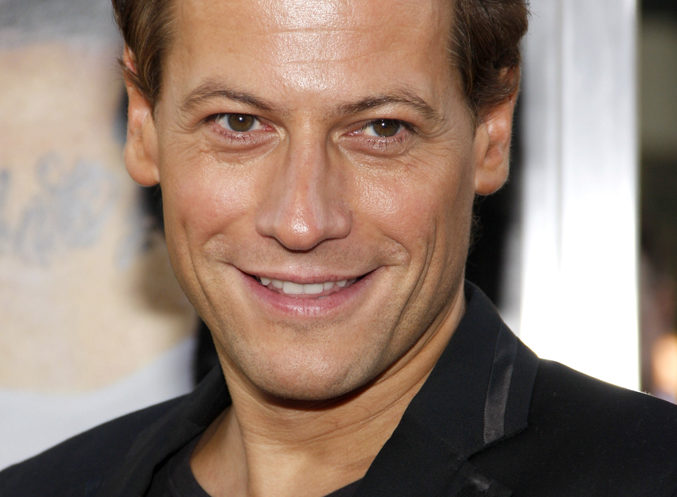 A star from Forever is headed back to television, but it will air in Australia. Ioan Gruffudd will star in Harrow – a 10-episode crime drama being put out by ABC Studios International.

Deadline revealed the following about the new ABC drama:

“The 10-episode Harrow tells the story of Dr. Daniel Harrow (Gruffudd), who is no ordinary forensic pathologist. Brilliant. Unorthodox. And a murderer? Harrow’s total disregard for authority and his unfailing empathy for the dead help him solve even the most bizarre of cases. He is driven to give victims a voice and will bend every rule to get to the truth of what happened to them. But when a terrible secret from his past threatens his family, his career and himself, Harrow needs all his wit, wile and forensic genius not to solve a crime but to keep it buried.”

An airdate for the new drama has not yet been revealed. Will you try to check out Harrow? Tell us what you think.

Brilliant series. I was hooked for the first season and hoped it would be renewed for a 2nd. Delighted to see it was – and have already watched almost the entire new season. This time the thread is much more personal for Harrow – and each episode tightens the plot to keep a viewer fascinated to see what happens next. My only regret is that they killed off one of my favourite supporting characters half-way through this new season. He added a charm and personal connection that I loved. When he was “offed” I sat in shock in front of… Read more »

When is the next series. The first was excellent

Nope, to me, it sounds too much like Forever

You should watch it before judging…I loved Forever…and I love Harrow..even though the only thing in common to the 2 shows is that the lead actor plays a medical examiner…and both are portrayed by Ioan Gruffudd…a supergirl actor…who is supported by a wonderful Australian cast.