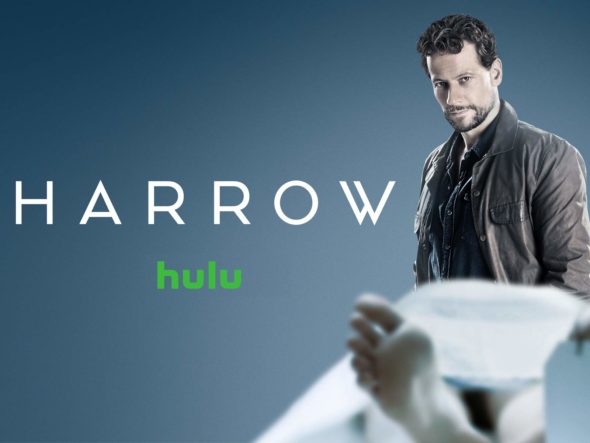 Harrow has been renewed for a third season. The series which airs on Hulu in the US stars Ioan Gruffudd. He plays Dr. Daniel Harrow, a forensic pathologist, who does everything to give the victims of murders a voice and solve even the toughest cases. He will also go behind the camera this season. It will be his first time directing.

Jolene Anderson, Damien Garvey, Darren Gilshenan, Ella Newton, Hunter Page-Lochard and Faustina Agolley also appear on the series, and the cast is returning for the third season on Hulu.

Harrow is based in Australia, and it airs on their ABC. New episodes will film in Brisbane. Stephen M. Irwin and Leigh McGrath are behind the series. Deadline revealed more about the plot of season three of the series:

“In the third season, a young man who claims to be Harrow’s son turns up dead and everyone including Harrow is stunned – but is the dead young man really Harrow’s boy? While tirelessly pursuing the truth in a host of compelling episodic cases, Harrow is also driven to unravel the mystery of his supposedly dead son and finds himself entangled in a dangerous criminal underworld. But when those closest to Harrow are threatened, he will face an impossible choice. How far will Harrow go to save the people he loves?”

A premiere date for Harrow season three has not yet been set. Season one and two of Harrow are available on Hulu.

What do you think? Are you a fan of Harrow? Will you check out season three?

I’m happy to see a third season, I hope there are many more to come.

Me too. Well acted and interesting stories. Great to see a city other than Melbourne or Sydney featured.

Loved Ioan Gruffudd in Forever and now a huge fan of Harrow. Can’t wait for season 3 and beyond!