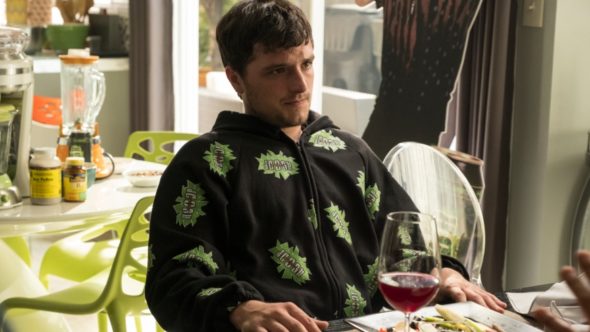 The future has been decided for Future Man. According to The Hollywood Reporter, Hulu has renewed the TV show for a third and final season.

Hulu has ordered eight episodes for the third and final season of Future Man. A premiere date has not yet been announced.

Season 1 was awesome – season 2 was great in the 80s with Wolf the far future I did not enjoy as much. I like to season 3 travel back in time to avoid the boorish future.

I liked season 1 better, but would love to see season 3 as well.