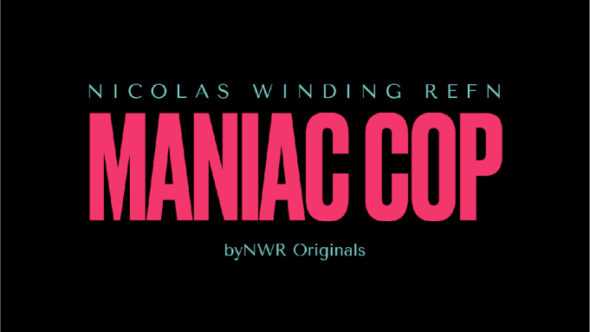 Maniac Cop is finally coming to television. HBO has ordered the series, which is based on the classic film franchise. The first film aired in 1988, and it was followed by two sequels. Nicolas Winding Refn and John Hyams are behind the new series, which was first planned as a feature film reboot in 2016. That plan failed, and it evolved into a television series instead.

The new series is set in Los Angeles, and it tells the story of a killer cop that has everyone wondering. What is he? Refn said the following about Maniac Cop, per Deadline:

“I’ve always been a devoted admirer of John Hyams. We’ve been talking about a re-imagining of the Maniac Cop films for a number of years, but as we continued to work on the material, we found ourselves wanting to explore the world we were creating in greater depth. Turning Maniac Cop into a series will allow us to realize our wildest ambitions and to reach an enormous audience though partners HBO and Canal+. This show will be an unadulterated, action-packed horror odyssey. Given the current state of the world, though, Maniac Cop will also be a strong commentary on the decline of civilization.”

Refn will act as showrunner, and he will also direct the entire season with John Hyams. A premiere date for the series has not been set.

What do you think? Will you check out Maniac Cop?