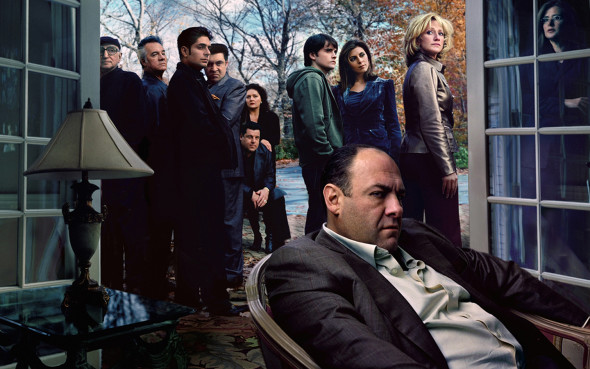 Sopranos fans are in for a treat. Deadline reports creator David Chase is making a feature film prequel to the acclaimed HBO TV show called The Many Saints of Newark.

From Chase and Lawrence Konner, The Many Saints of Newark is set in 1960s New Jersey “when the African-Americans and the Italians of Newark were at each other’s throats, and amongst the gangsters of each group, those conflicts became especially lethal.”

According to Deadline, some characters from The Sopranos are expected to appear in the prequel film, but few details have been released.

What do you think? Are you a fan of The Sopranos? Would you watch The Many Saints of Newark?