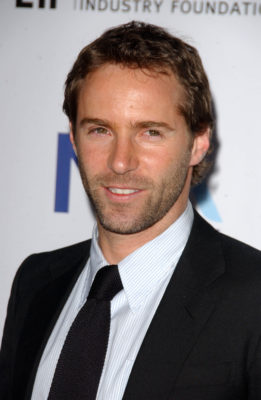 The Sopranos’ prequel has found its first star. Variety reports Alessandro Nivola has joined the film based on the HBO TV show.

From series creator David Chase, the movie will take place before the events of The Sopranos and is set during the 1960s Newark riots. A crime drama, The Sopranos ran on HBO from 1999 to 2007. The cast included James Gandolfini, Edie Falco, Jamie-Lynn Sigler, Robert Iler, and Michael Imperioli.

According to Variety, Nivola is in talks to join The Sopranos movie as Dickey Moltisanti, the father of Christopher Moltisanti (Imperioli). Few other details have been released about the project, but Chase is producing the film with New Line Cinema.

What do you think? Are you a big fan of The Sopranos? Will you watch the prequel movie?