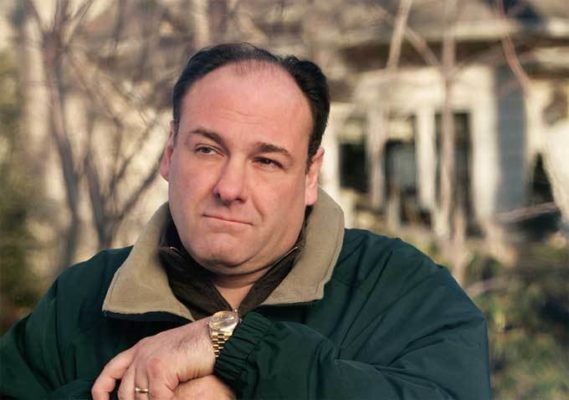 It’s a profound honor to continue my dad’s legacy while stepping into the shoes of a young Tony Soprano. I’m thrilled that I’m going to have the opportunity to work with David Chase and the incredible company of talent he has assembled for The Many Saints of Newark.”

What do you think? Are you a fan of The Sopranos? Will you watch the prequel film?

I will definitely watch it I can’t wait!!!