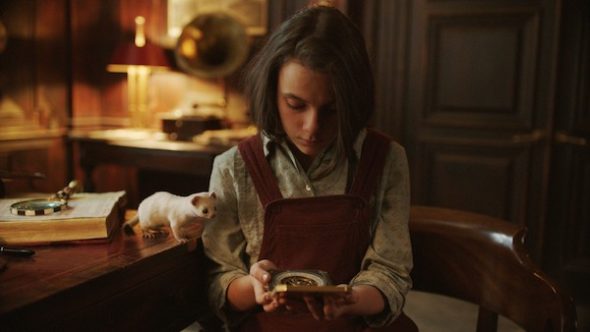 Based on the hit novels by Philip Pullman, the fantasy drama “follows Lyra (Dafne Keen), a seemingly ordinary but brave young woman from another world. Her search for a kidnapped friend uncovers a sinister plot involving stolen children and becomes a quest to understand a mysterious phenomenon called Dust.” The cast also includes James McAvoy, Ruth Wilson, Lin Manuel-Miranda, and Clarke Peters.

His Dark Materials premieres on HBO this fall. 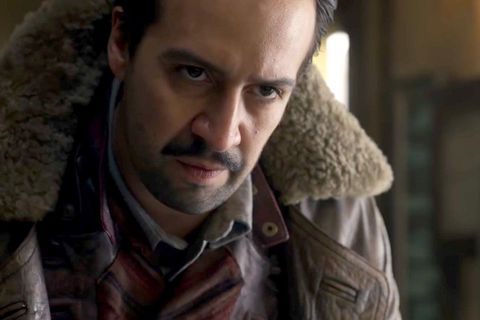 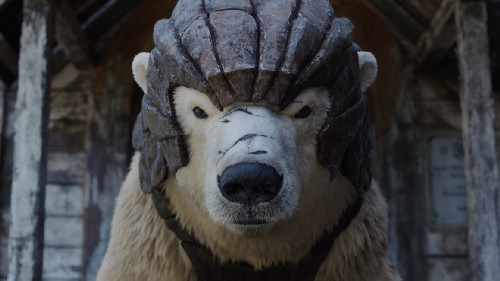 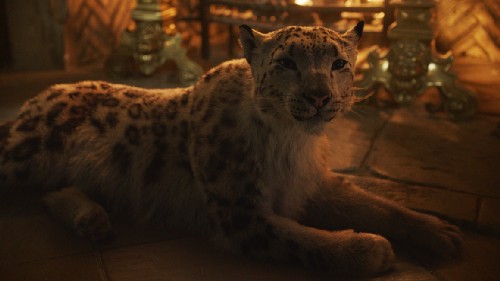 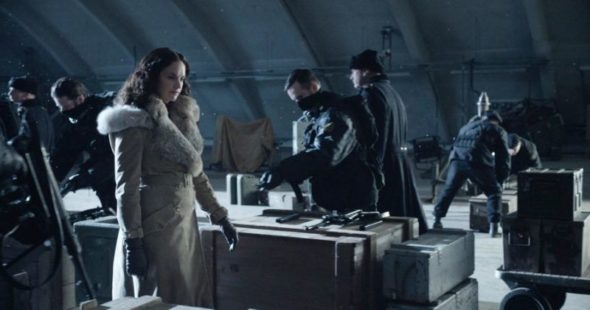 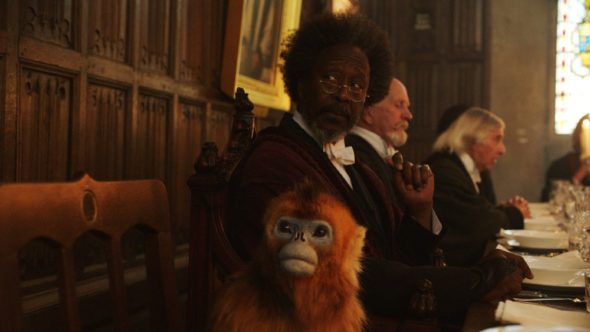 What do you think? Have you read His Dark Materials? Will you watch the HBO series?

Asriel and Lyra are described in the books very clearly and neither actor resembles their character. Dakota Blue Richards had the look of Lyra, hair tawny (red), with unruly curls, but didn’t portray the character very well. There are so many actors out there why get the leads actors wrong. The books are fantastic and I was hoping the BBC were going to produce something spectacular but the CGI looks dated as well. The animals are the persons soul, not a companion but part of the person and their daemon animal reflects the persons character. I want to see it… Read more »