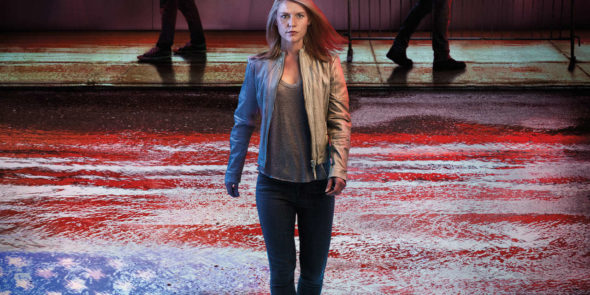 Homeland is getting ready for its seventh season, and an actress from House of Cards has been cast in a recurring mystery role. Sandrine Holt will appear in at least two episodes of the new season.

Variety revealed more about the casting on the Showtime series in a report:

“Sandrine Holt, known for her work in Netflix’s House of Cards, has joined the upcoming season of the Showtime series in a mystery role. She will appear in at least two episodes with the option for more. The network is keeping all details on her character under wraps, but insiders say her arc is very significant to the story.”

Are you excited for the return of Homeland? Tell us what you think.