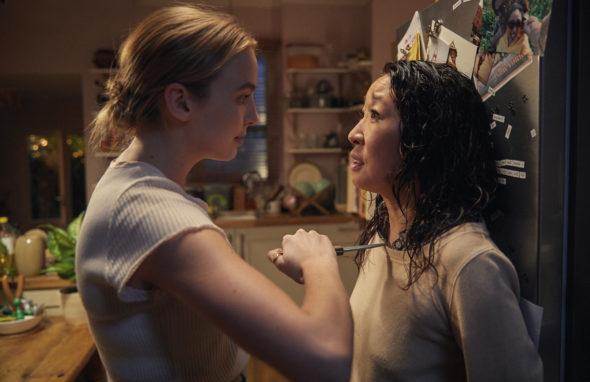 Oh, yes! The new Killing Eve TV show debuts on BBC America on Sunday, April 8, 2018 at 8:00pm ET/PT. Based on the Villanelle novel series from Luke Jennings, the series is written by Phoebe Waller-Bridge. 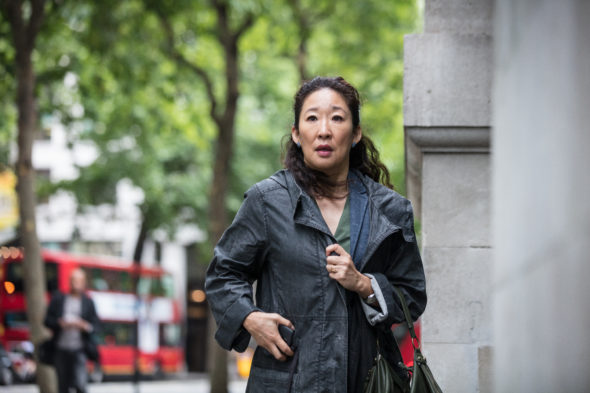 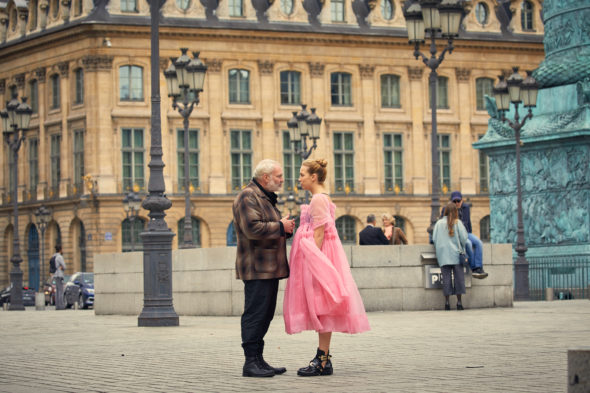 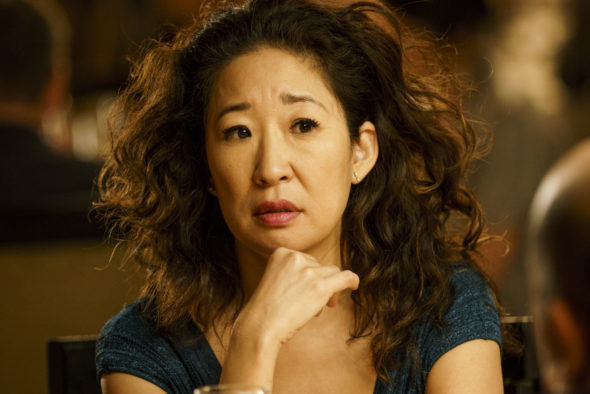 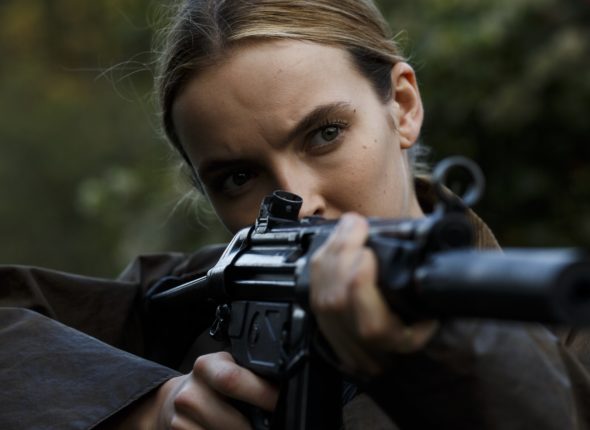 Check out this BBC America press release on Killing Eve season one, to learn more.

TCA – Pasadena, CA – January 12, 2018 – BBC AMERICA’s newest original series, Killing Eve, starring Sandra Oh (Grey’s Anatomy) and Jodie Comer (The White Princess) and penned by Phoebe Waller-Bridge (Fleabag), will premiere Sunday, April 8, at 8pm ET/PT, it was announced today at the Television Critics Association winter press tour. Based on the novellas by Luke Jennings and written by Phoebe Waller-Bridge, BBCA’s Killing Eve centers on two women; Eve is a bored, whip-smart, pay-grade MI5 security officer whose desk-bound job doesn’t fulfill her fantasies of being a spy. Villanelle is a mercurial, talented killer who clings to the luxuries her violent job affords her.  Killing Eve topples the typical spy-action thriller as these two fiercely intelligent women, equally obsessed with each other, go head to head in an epic game of cat and mouse.

Sarah Barnett, BBCA President, commented: “In Killing Eve, a genius bunch of women behind and in front of the camera transcend the predictable with this funny and heart-stopping twisted cat and mouse thriller.  From creator Phoebe Waller-Bridge – with remarkable performances from Sandra Oh and Jodie Comer – Killing Eve stands out in a sea of scripted stories as refreshingly entertaining and great fun.”

What do you think? Do you plan to check out the Killing Eve TV series premiere on BBC America? Tell us.

Doesn’t look like either Eve or Bill carry guns – or at least if Bill did why he didn’t stop Villanelle when he was face to face with her at the subway station! Instead he lets her go and follows her to the club where (surprise) she kills him! Both he and Eve seem so unsuited for their jobs that I get very upset at both of them! Still watching, though!