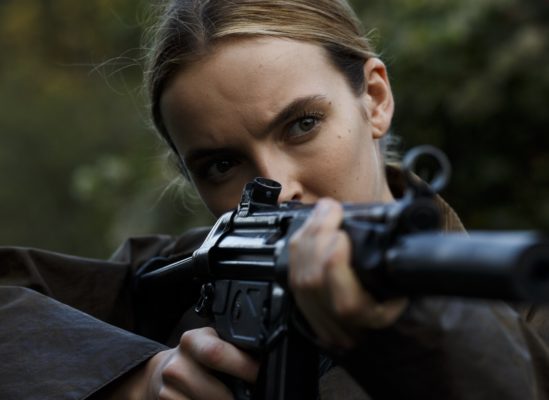 “Sometimes, when you love someone, you do crazy things.” BBC America has just released a new trailer for season two of Killing Eve.

What do you think? Have you seen Killing Eve? Will you watch the new season?