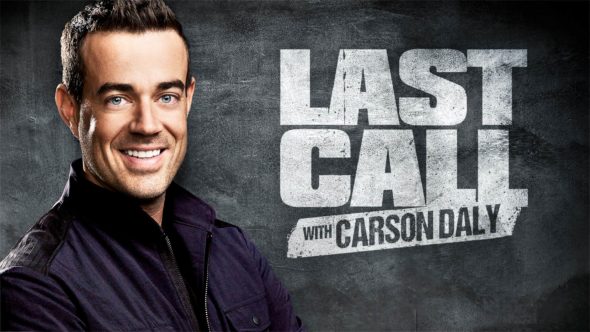 Are you ready for the last episode of Last Call with Carson Daly? NBC just released photos from the TV show’s 2000th and final episode.

As reported earlier, the 2000th episode will be the last for the long-running late-night talk show. The series debuted in 2002 and has featured hundreds of celebrity guests including Maroon 5, Kendrick Lamar, Jordan Peele, Shakira, and Daniel Radcliffe.

The final episode of Last Call with Carson Daly will feature a look back at the NBC series. The finale debuts on May 24th at 1:35 a.m. ET/PT.

Take a look back at some of the show’s most memorable moments: 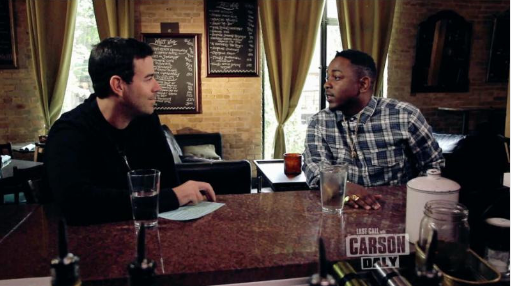 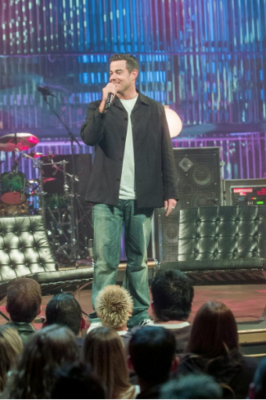 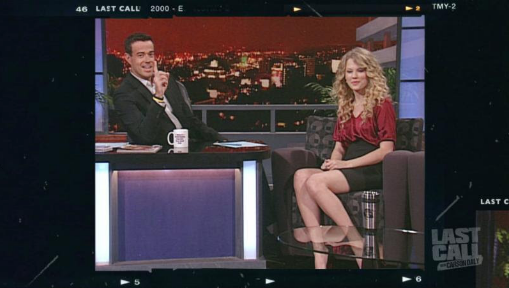 What do you think? Are you a fan of Last Call with Carson Daly? What are your favorite moments from the NBC series?

Too bad never knew he had own company talk show that shame ended.