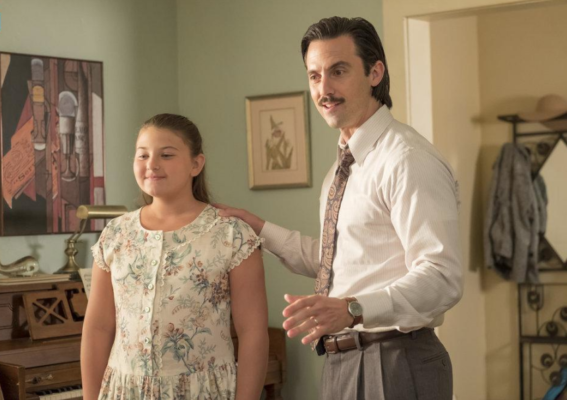 Are you a fan of This Is Us? Recently, creator Dan Fogelman revealed he knows how the NBC TV show will end, Deadline reports.

During a recent event, Fogelman revealed that not only does he know how This Is Us will end, scenes from the final episode have already been shot:

We’re pretty far out. Our writers and I are kind of to the end. We know where it ends and we have a path for each season of the show. We’ve always had a plan. We didn’t want to get stuck. We had the kids and the timelines, and had to have a plan. I don’t think this show despite any success it may or may not have, will overstay its welcome.

I’ve already shot pieces of the final scene of the series.”

My hubs and I both love the series. It’s one of the very few TV series that he will actually sit down to watch.
We enjoy the way the timelines are intertwined and the way they blend one story into another… leading the viewer into thinking the story is about one thing, but all of a sudden there’s a little twist and then you then realize it was about something else.
I’m sad to hear that the show will be ending after only three seasons.

Season 2 was far off th e quality of the first season. So I hope season 3 is much better. All the angst and self loathing made season 2 intolerable to watch at times.