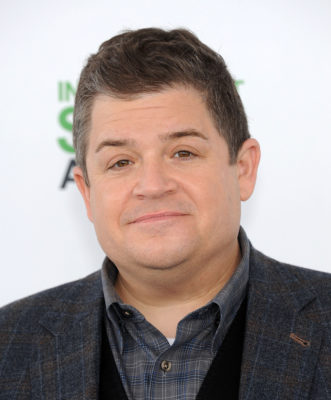 On the 11th and final season of Will & Grace, Chris Parnell will be playing Dr. DiLorenzo and Ali Wentworth has been cast as Dr. Saperstein. And finally, Patton Oswalt will appear Danley Walker, the brother of Karen’s ex-husband, Stanley.

What do you think? Are you a fan of Will & Grace? How do you hope the series ends?

Why even bother to bring a great show back, that ended well BTW. Only to end it in 2 seasons. Illogical.

I LOVE THE SHOW.. DO NOT END IT.. I LOVE JACK AND KAREN. WILL AND GRACE ARE REALLY A GOOD, FUN, AND REFRESHING SHOW EVEN FOR STRAIGHT PEOPLE.. COMEDY IS FOR EVERYONE…
SO SAD TO KNOW OF FINAL SEASON