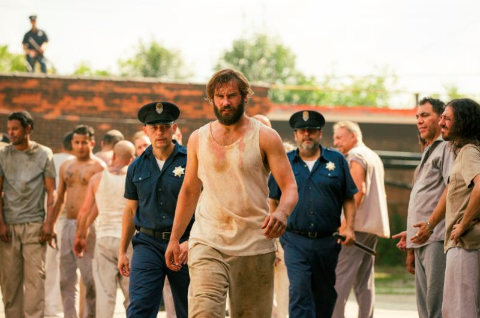 The series finale of Taken premieres on NBC on June 30th at 8 p.m. ET/PT.

Read more details about the episode below:

What do you think? Do you watch Taken? How do you want the series to end

My husband and I love Taken. We could not believe it was cancelled; even worse to have the last episode end not knowing if Jennifer Beals would live or die!!! And not being told that this episode was the finale!! Should never have ended that way!!

One of my husband’s and my favorite shows. Very disappointed it’s been cancelled. And, really, that’s how it’s going to end?! Not happy about this!

Janie
Reply to  Shawn B.

We love this show – please renew!! Cannot end like this….