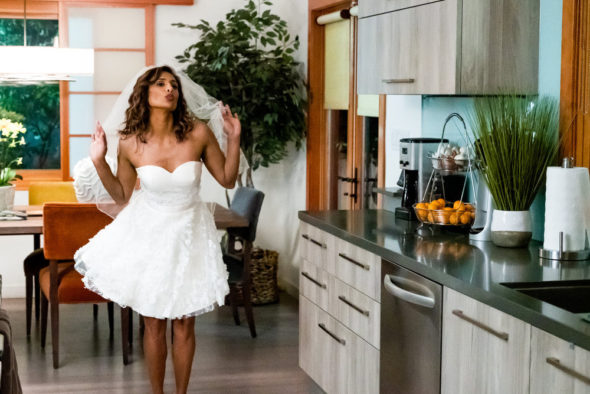 Is it bad news for I Feel Bad? NBC just released new photos and details for the TV show’s upcoming season (series?) finale.

The freshman comedy centers on Emet Kamala-Sweetzer (Sarayu Blue), the head artist at a video game company and a married mother of three. Although Emet feels pressure to be perfect at everything in her life, like the rest of us, she’s just muddling through. The cast also includes Paul Adelstein, Madhur Jaffrey, Brian George, James Buckley, Zach Cherry, Johnny Pemberton, and Aisling Bea.

Ratings for I Feel Bad have not been great since the comedy series debuted in September. So far, season one is averaging a .58 rating in the 18-49 demo and 2.571 million viewers. The fact that NBC did not order additional episodes for the series suggests it won’t be coming back for a second season.

Take a look at and read more about the finale below: 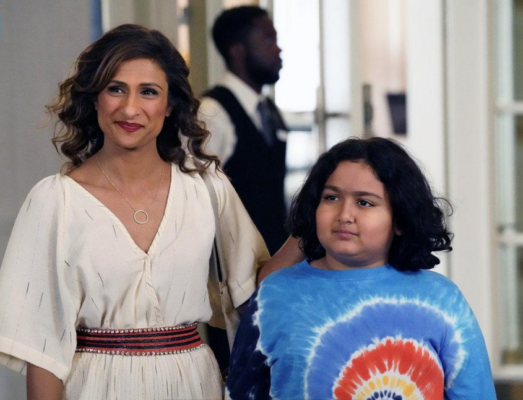 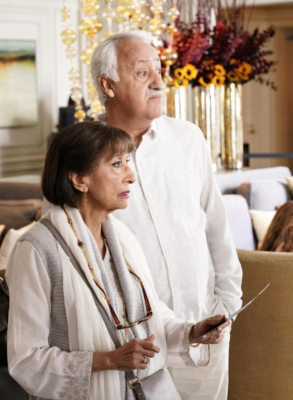 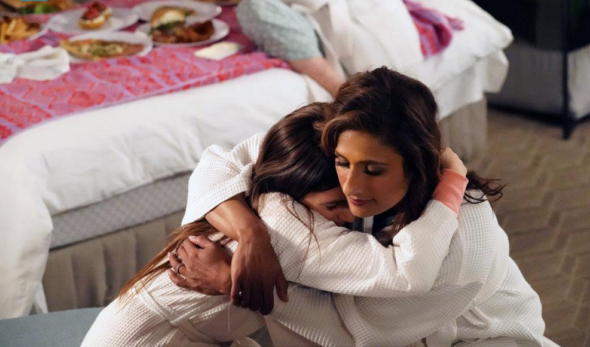 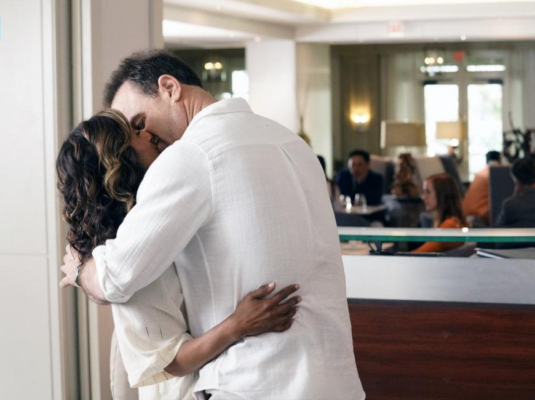 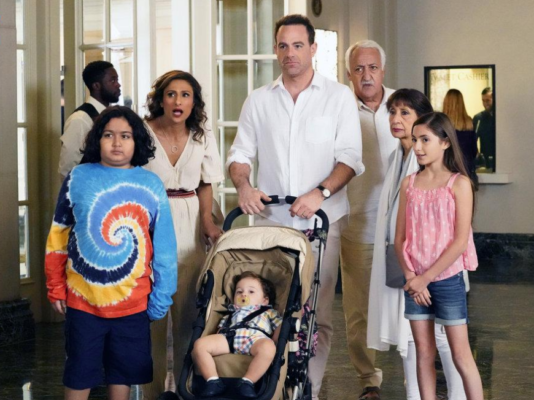 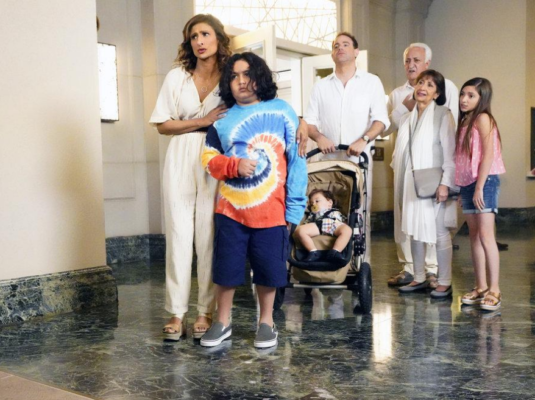 What do you think? Have you seen I Feel Bad? Would you watch another season?

I love this show. Looked forward to it every week. Love all the characters especially the grandparents. Hope it’s not canceled

This show has a great mix of characters, the grandparents and work colleagues offset the parents perfectly. A really great show maybe less of the children is needed but overall I really enjoy it.

I called it when it first came out that this show would be cancelled.

I like the Show but don’t like the characters at her work place…if this gets a second season they should not be part of it…they are quite stupid ..

I absolutely love the show. So that means I’ll be cancelled.

I enjoyed the series. I wouldn’t mind another season.

Likewise. It does need to be retooled a bit. Saraya Blue is easy on the eyes, and who doesn’t love to watch Brian George but it is a bit fast paced. That’s the thing that’s wrong with it is that the whole thing is pretty much a blur that some viewers could succumb to epileptic seizures