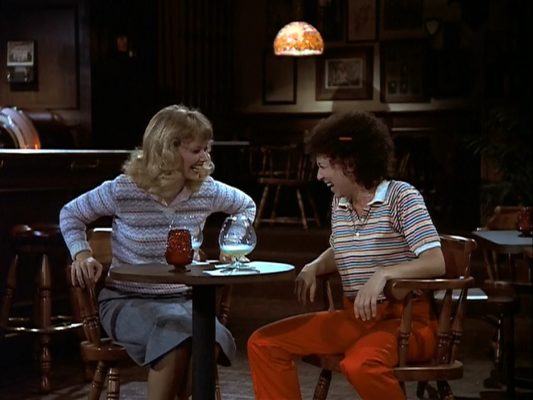 Cheers fans are in for a treat. Recently, screenwriter Ken Levine released a commentary track for one of the NBC TV show’s most memorable episodes.

Earlier this month, Levine posted a commentary track for the Cheers episode “Truce or Consequences.” The season one episode centers on the conflict and eventual peace between Carla (Perlman) and Diane (Long).

Take a listen below:

What do you think? Are you a fan of Cheers? What’s your favorite episode?