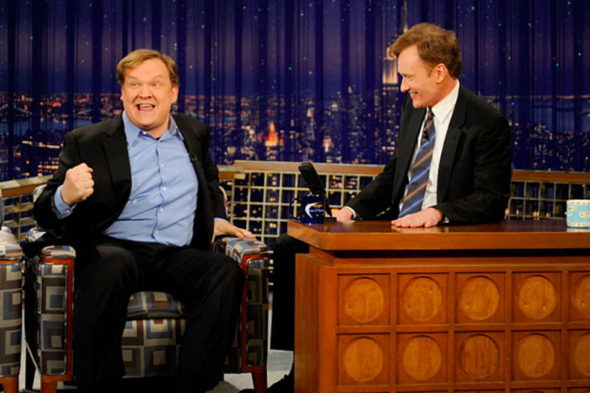 Conan O’Brien fans are in for a treat. Ars Technica reports the entire catalog of NBC’s Late Night with Conan O’Brien will be released online in January 2019.

The late night talk show debuted on this day, September 13th, in 1993. Hosted by O’Brien, the series featured celebrity guests, musical acts, stand-up comedy, and sketches. Late Night with Conan O’Brien wrapped in 2009 after a run of over 2,500 episodes.

The complete archive of Late Night with Conan O’Brien well be available to stream on new site coming January 2019.

Check out the announcement and the premiere episode from 1993 below:

What do you think? Are you a fan of Conan O’Brien? What are some of your favorite moments from the Late Night show?

I can’t really imagine many people wanting to trawl through the back catalogues as these kind of shows are about what is current.

Somebody please ask Conan to drop the nipple act as it has become very boring now.