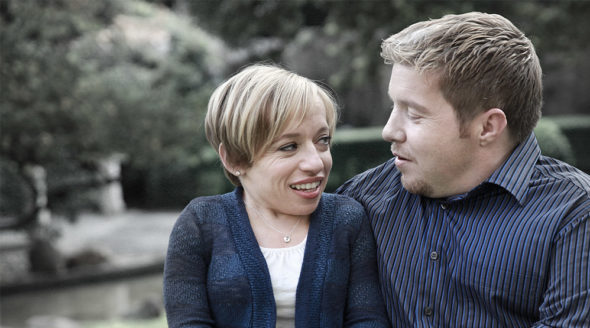 Is The Little Couple over? Deadline reports the TLC series’ production company, LMNO, is now locked in litigation with parent network Discovery.

The reality series follows the family of Bill Klein and Jennifer Arnold, a couple who both have skeletal dysplasia. The show began in 2009 and has already aired eight seasons.

Yesterday, LMNO filed a suit against Discovery for breach of contract and copyright infringement, “accusing the giant media company of conspiring with a “criminal extortionist” to squeeze LMNO out of six of its shows, including TLC hit The Little Couple.”

According to the production company, Discovery allegedly took advantage of LMNO’s troubled financial situation in order to take control of shows like The Little Couple. As of now, Discovery has sent LMNO termination notices for several shows, including The Little Couple, 7 Little Johnstons,  Killer Confessions, Hollywood & Crime, The Coroner: I Speak for the Dead, and Unusual Suspects.

Whether or not this means The Little Couple is cancelled remains to be decided.

What do you think? Are you a fan of The Little Couple? Would you like to see the series continue?

I love the little couple please bring it back.

I love this show, please bring it back. I feel like they are part of my family. I want to see the couple and their children in their new location. I have followed them from New York to Texas and can’t wait to move on to Florida. Don’t Cancel this show!!

We have anxiously been waiting for the little couples return…one of the best shows tlc has had .their family has become part of our family and we miss them dearly. please continue this show and fill us in on the progress of the children and their new location.

I love watching this show. Please continue this show

Am missing the Little Couple. Please bring them back, if they wish to continue, so we can catch up with their lives in St.Pete.

I loved the show, please do not cancel…….

I miss The Little Couple please bring them back

Please continue this show. There are so few good shows on anymore. It is a fun, interesting and good educational series. My 2 year old grand daughter really enjoyed watching the children.

I love the little couple I hope they continue to keep making shows You start to get to know the couple and their children. I’ve starting watching it from the very beginning. I want to keep watching the kids grow up. Please don’t cancel the show!!!!!

You people amaze me all about what the money. Keep creeps like the duggars on! Yet a good family that inspires people you cancel hope a good network picks them up. Hope you go under for your greed!!

I love this show….. Please do not cancel….
Everyone loves it…… Please Please…..

I hope this wonderful show continues.

Have gotten quite attached to the family. Would love to see it continue, please.

Please contact the shows about little people. I learn a lot about the lives.