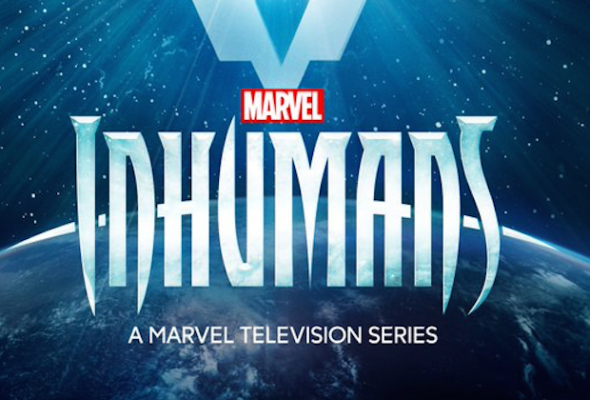 Is Marvel’s Inhumans doomed from the start? According to The Hollywood Reporter, the ABC series underwhelmed during its IMAX premiere this past weekend.

Based on the characters from Marvel Comics, the superhero drama “explores the never-before-told epic adventure of the royal family including Black Bolt, the enigmatic, commanding King of the Inhumans, with a voice so powerful that the slightest whisper can destroy a city.” The cast includes Anson Mount, Serinda Swan, Iwan Rheon, Ken Leung, Eme Ikwuakor, Isabelle Cornish, Mike Moh, Sonya Balmores, and Ellen Woglom.

Ahead of its September 29th debut, ABC released the first two episodes of Inhumans at 676 theaters across the United States over Labor Day weekend. However, it seems the results weren’t so great. According to THR, the IMAX debut grossed only $2.6 million, a number beat by the 40th anniversary showing of Close Encounters of the Third Kind.

It remains to be seen if this disappointing theatrical turnout will affect the show’s ratings when it premieres on ABC on September 29th at 8 p.m. ET/PT.

What do you think? Are you a Marvel Comics fans? Will you watch Inhumans on ABC?

I can see why. There ton of these superhero plots all over the airwaves! So much people are getting tired of this genre. Enough of this! Please networks there are so many of these superheroes theme shows it’s disgusting! Believe people want 24 h a day of this? NO WE DON’T …..Enough

I watched it on IMAX and it was very enjoyable, I’m looking forward to it.

Well you can look forward for it to be canceled early on, I wouldn’t waste my time with this one, its not going to last.

yes.I’m looking forward to watching the inhumans as a series.