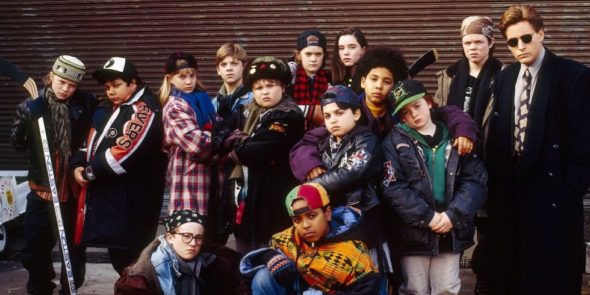 Do you love The Mighty Ducks? According to The Hollywood Reporter, ABC is developing a TV show based on the Disney movies.

The ’90s trilogy followed the ups and downs of The Mighty Ducks, a children’s hockey team competing in Minnesota. The cast included Emilio Estevez, Joshua Jackson, and Joss Ackland. The movies were previously adapted as an animated TV show for ABC in 1996.

According to THR, original Mighty Ducks  Steven Brill and producer Jordan Kerner are developing a TV series for ABC Studios. The project is still in early stages and it’s unclear as of reporting if ABC will be the network or not.

What do you think? Are you a fan of The Mighty Ducks? Would you watch a TV show?

the networks sure have stopped trying to come up with original ideas, geez

i don’t mind existing properties being remade. as long as it’s done right. it’s ok to me to have both existing and non existing shows being made. both types of content don’t hurt