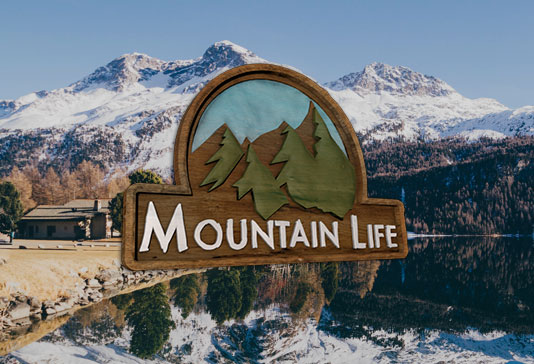 “Great American Country has triggered an order for 28 new episodes of its popular fantasy lifestyle series, Mountain Life. The series follows families as they search for the ultimate mountain home, whether it’s a classic slope-side A-frame, rustic log cabin or bamboo bungalow with views of a volcano. Mountain Life showcases the gorgeous vistas that draw homeowners to these remote locations and highlights why it’s the ultimate retreat for people who want to get away from it all.”

Are you a fan of Mountain Life? Will you watch the new episodes on its new network? Tell us what you think.