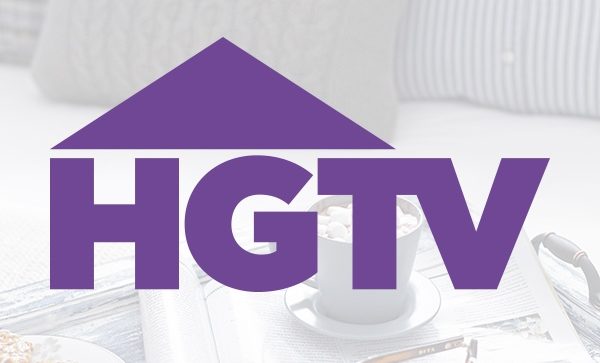 HGTV revealed more about the 96-episode order in a press release. Check that out below.

“With its beach lifestyle series attracting more than four million viewers per week, HGTV has triggered an additional 96 new episodes featuring sand, surf and stunning yet attainable properties on or near the beach. The large order positions HGTV to premiere three hours of beach programming every Sunday night for 52 weeks from now through 2018. Mexico Life, Caribbean Life, Beach Hunters and Beachfront Bargain Hunt are among the renewed series. The network will premiere the new episodes of Beachfront Bargain Hunt on Friday nights beginning Sept. 29, 2017.

Are you a fan of HGTV’s beach lifestyle block? Tell us what you think.